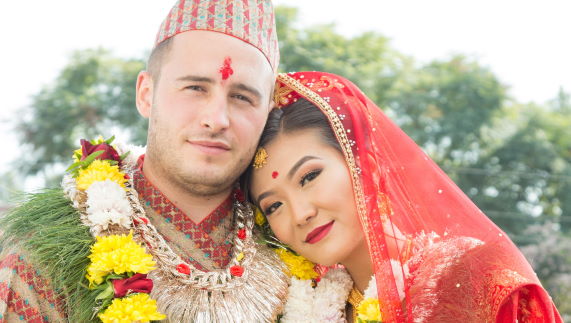 Vadim and His Princess

Vadim from Moldova meets Pasang, a Nepali princess, who becomes the love of his life. They celebrate holidays from both of their countries. Vadim is Orthodox and Pasang is Buddhist. Coming from two small, poor places with different cultures, they do something admirable together by helping vulnerable children. Proving that big things can be done even in small countries. 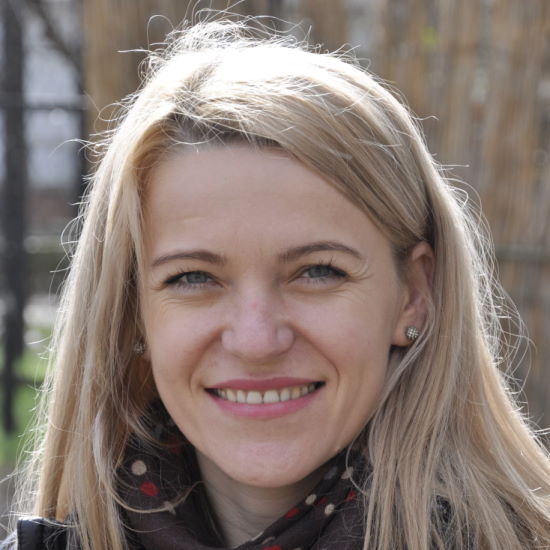 Lucia Taut has worked as a journalist for 15 years, making TV shows about environmental issues, tourism and ecology. She had her first documentary film making experience in 2013. In 2015 with two colleagues she launched the documentary “Home in Marienfeld”. In 2018, she left journalism and started working on documentaries. In September 2018, she released her second documentary film “Family Ties”. Both films were nominated for the ADAMI Media Prize. In 2020 she worked on the documentary “Riverbanks”, which premiered in July 2021 in cinema. Lucia currently works as a film director at TeleFilm Chisinãu Studio.