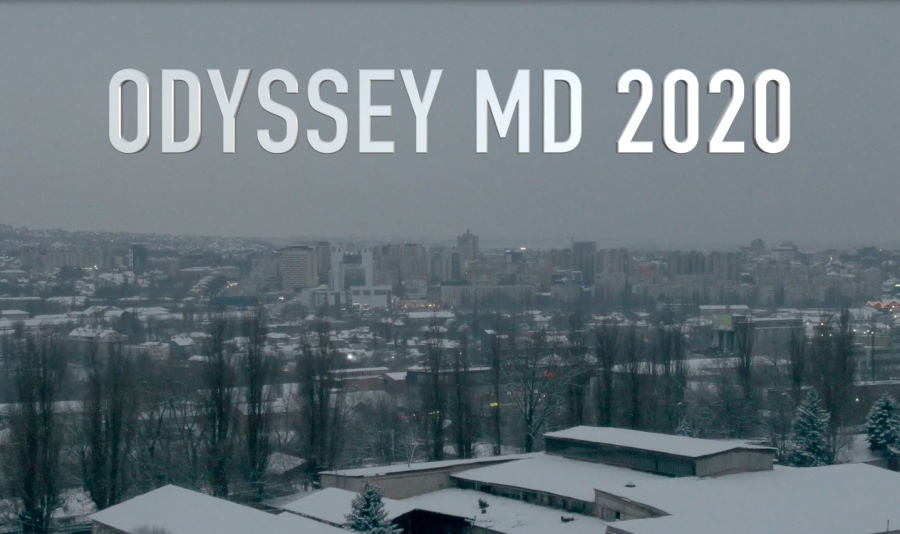 The protagonist of the film is Moldova – picturesque and unique, funny and sad, the land of fertility and magic but for many foreigners this is a country that feels lost in time. The camera monitors how life develops in more than 100 locations on both banks of the river Dniester , one side open and free, the other one – Transnistria – hidden and strictly prohibited. A record of the country filmed over a year, shown as one day that highlights the chronicle of a present that is rapidly becoming history. 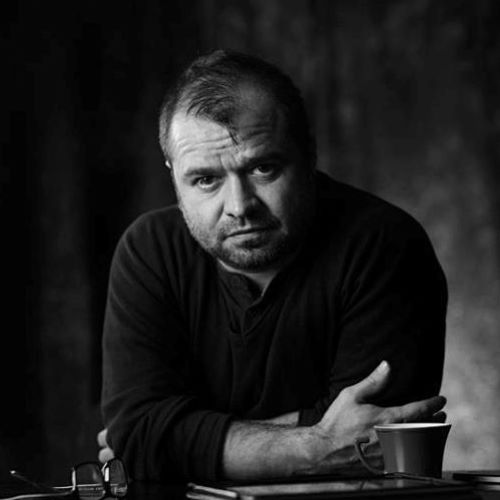 Pavel Brăila is a visual artist, filmmaker, and producer. Since the mid-1990s the artist has participated in numerous international art exhibitions and film festivals with films, videos, installations, photos, and performances. In 2002 his film “Shoes for Europe”was shown at the documenta 11 for which he has gained exposure and international acclaim throughout Europe and USA. In 2004 Braila initiated in Moldova the unique project “Alte Arte” – a TV Magazine on Contemporary Art, that was produced by artists and broadcasted on Moldovan national TV. In 2007, being an artist in residency of DAAD Berliner Künstlerprogramm, Pavel Braila presented his monumental installation “Barons’Hill” in Neue Nationalgalerie. His film “Definitively Unfinished” was awarded in 2010 at the Oberhausen International Film Festival, prize of the ministry of Nordrhein-Westfalen. In 2011 Braila presented “Chisinau – city difficult to pronounce”, that deals with life in Chisinau throughout a full year. In 2013 his piece “Ink Ribbon Fingerprints” got the CELESTE PRIZE for the best Video. In 2015 Braila’s concept was selected to represent the pavilion of Republic of Moldova at the World Expo in Milano for which he was nominated for the best public architecture at the Ida-Tops Award. in 2017 Pavel Braila took part for the second time in documenta14 in Athens and Kassel. 2019 his short film “DOINA” was premiered at the Transilvania International Film Fest in Cluj. 2020 Braila directed and produced another TV project “BenzoKaraoke”. He lives and works in Chişnău and Berlin.