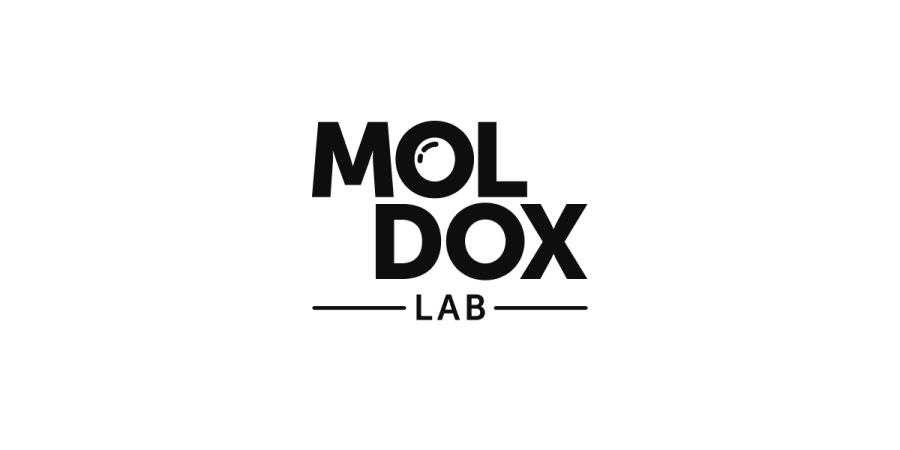 The documentary will investigate and try to understand the difficulties faced by children with disabilities in Moldova. During the Soviet Union people with disabilities were mostly ignored and considered non-existent. Unfortunately this kind of attitude towards them is still predominant in our country. 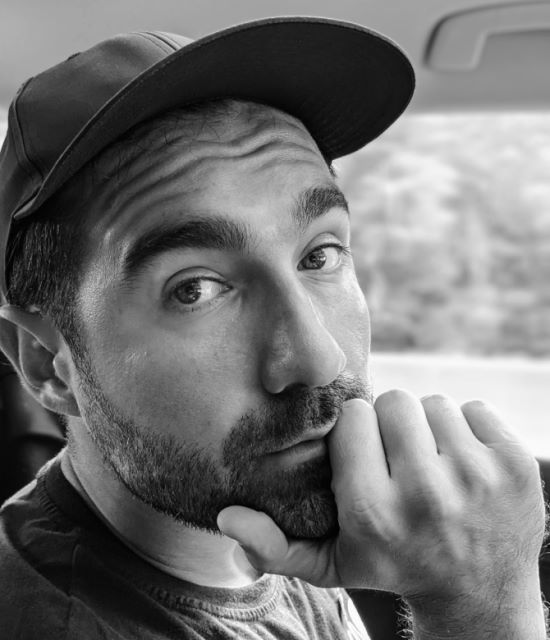 Roman Gațcan was born in 1989 in the beautiful village of Cocieri on the bank of the River Nistru, home of the famous Moldavan filmmaker Vlad Ioviță. Studying journalism he learned how to tell a story through the use of audiovisual, got fascinated and hooked. For the years that followed he worked as a cameraman, editor, director, writer and in 2020 this path led him to TeleFilm Chișinău Studio. In September 2021 he premiered his first documentary: “Liliana’s Voice” and his next project is called “Anichka”: “A heartbreaking, yet captivating journey of a 7 year old girl towards her biggest dream, to walk for the first time in her life.”