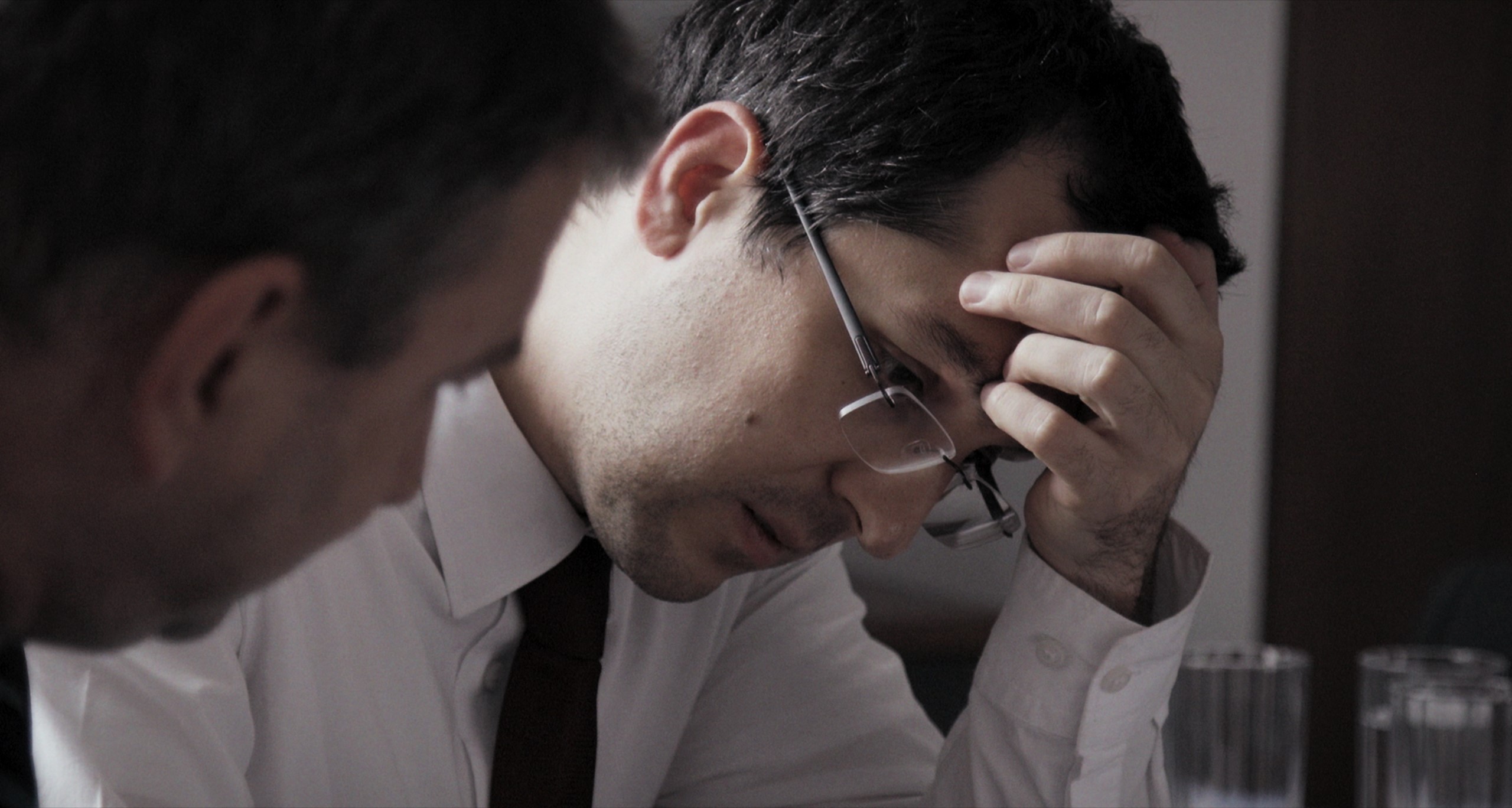 A documentary film that managed to make Romania famous this year, being nominated twice for an Oscar, tells of the effects of the tragic fire in the Colectiv nightclub in Bucharest, which took place on October 30, 2015.

This was a devastating fire that led to the resignation of the Ponta Government, but what was discovered as an effect of this tragedy was even more terrible … This is exactly what the Collective documentary is about.

The central character of the film is the journalist Cătălin Tolontan, who at that time was the editor-in-chief of Gazeta Sporturilor magazine. His attention is drawn to the fact that two weeks after the fire, several young people die of burns in hospitals.

From this moment Tolontan and his team start an extensive investigation that leads to shocking discoveries about the Romanian medical system … It seems that the company Hexi Pharma, which distributed disinfection solutions in hospitals, intentionally diluted the concentrate of its products 10 times, in order to gain 10 times more money.

Gradually, the film begins to show us more and more corruption schemes in the medical system that lead directly and indirectly to the death of thousands of people in Romanian hospitals.

At one point in the film a new hero appears … Vlad Voiculescu, a young NGO member, who became the Minister of Health in the Ciolos government. From this moment on, we begin to look at how he discovers new schemes of corruption and how he tries to solve them.

Unfortunately, one person cannot change everything, especially when there is a corrupt system, which is well covered by the state bureaucracy, which binds your hands. Additionally, you are pressured by political opponents, who use every opportunity to hit you.

The end of the film seems to deviate from the initial idea and seems to be rather a veiled critique of the PSD. Of course, they are largely to blame for the tragedy that happened at Colectiv, but it seems a bit like the creators of the documentary move from the position of observers at the beginning of the film, to that of critics towards the end of the film.

Watching the film, of course, you start to wonder how things are in our hospitals in the country … Are the anti-bacterial solutions diluted in our country as well? Can you die in our hospitals because of the greed of some?

It’s a bit dangerous to watch this movie, now in a pandemic, because it can create fear of doctors and hospitals and distrust of the medical system, and this is now undesirable, especially when we have so few people vaccinated against Covid-19…

At the same time, I want to point out that it is a very good film that keeps you captivated for all the almost 2 hours of the film. The director is a very good detective who unfortunately presents not fiction, but reality…

What I missed at the end of the film is to understand what the whole story ended with … What happened to the hospitals? Has the situation improved with the bacteria in the hospitals or not?

I was waiting for some titles at the end to answer these questions, especially since three years passed between the actions in the film and its release.

Probably the authors of the film answer this question indirectly, saying that nothing has changed and they do this by presenting the results of the 2016 parliamentary elections, where PSD took a record percentage of votes.

This film is worth watching to understand that it is not so easy to eliminate corruption and that now we should not expect immediate miracles from the new government in our country.