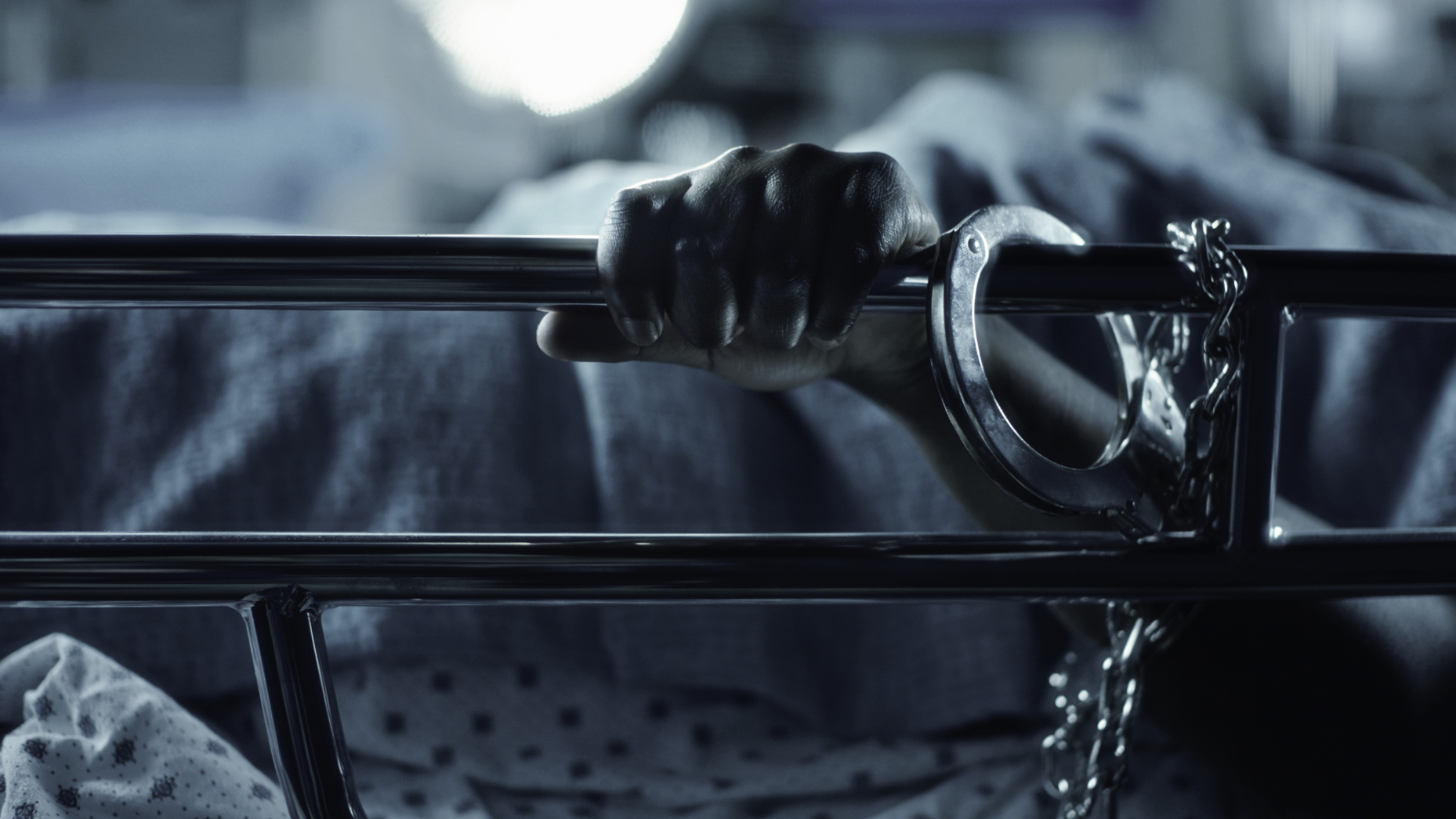 The belly of the beast is a powerful documentary film directed by Erika Cohn, about activism and solidarity, about a 20 years fight for the ban of the abusive practices of modern eugenics in the US prisons.

Cohn structures the narrative thread around two strong female characters, the victim and the defender. Kelly Dillon – a domestic violence victim, jailed at 19 years for the murder of her abusive husband, sterilized at the age of 24, without her consent and Cynthia Chandler, lawyer and activist at the Justice Now organization, the women who started the investigation processes of the illegal sterilisation cases in California prisons. They found out that besides Kelly Dillon, there were a dozen of women of colour or Latin ethnicity, who were systemically sterilized in jail without their consent, under the pretext that they had health problems, being lied to that nothing happened and that they will not be able to have children. There were cases of sexual abuse and they literally didn’t have anyone to whom to complain. They are numbers. Animals in a cage.

Between 1997 and 2013, over 14000 sterilizations occurred in the California female prison, even if this practice was banned in 1979 and all this disaster is supported by the state funds.

Cohn inserts in the film archive images about eugenics practices from the middle of the 20 century in USAm which served as a model for the Nazi eugenics program.

Kelly Dillone is the first person to sue the prison for these practices, but the process didn’t have any success and any support from the court jury, because of racial and gender discrimination.

Erica Cohn uses testimonies, archive video materials with Kelly’s interview from 2008 and from the court hearings, video shot at the Justice Now office, Center for Investigative Reporting, inside and panoramic shootings of the California women’s prison. There is a scene where a couple of women are talking about their experiences on sitting on the bed, or on the closet, and all we see are their feet.

A monstrous system of birth control is revealed – along with the systematic oppression of women that is deeply rooted in white supremacy and a patriarchal state.

In a TV interview, Erika Cohn, who comes from the Jewish community, said that Kelly’s story impacted her so much, that she decided to speak out loud about the modern genocide made in the most democratic country in the world.

She followed Kelly and Cynthia’s investigation and advocacy work for seven years, their failures to change the law, their anger, hopelessness, perseverance and dedication to this cause. Beside this, the director wanted to show us how this story impacted the personal lives of the protagonists, their relationship with their children, which is quite complicated due to the lack of attention from their mothers, who were fully involved in organizing advocacy campaigns.

The most horrendous episode in this film is aninterview, made anonymously, with a nurse who was helping the prison doctor to perform those surgeries, who knew everything and who said that this was done to save state money that would have been spent on the social aids of these women with many children.

In the end, in 2019, the advocacy team had a big victory and managed to change the law on abusive sterilization and ensure that this will not happen again to any woman of any colour.

Kelly Dillon, now is a domestic violence counsellor and gang interventionist working together with Cynthia on another bill that will provide victim compensation to survivors of state-sponsored sterilization conducted pursuant to eugenics laws that existed in California between 1909 and 1979 and to survivors of coerced sterilizations of people in prisons after 1979.

This documentary had a huge impact on me, as a civic activist. It gives me the courage to fight human rights and environmental violations and to continue to make the world a better place to live.