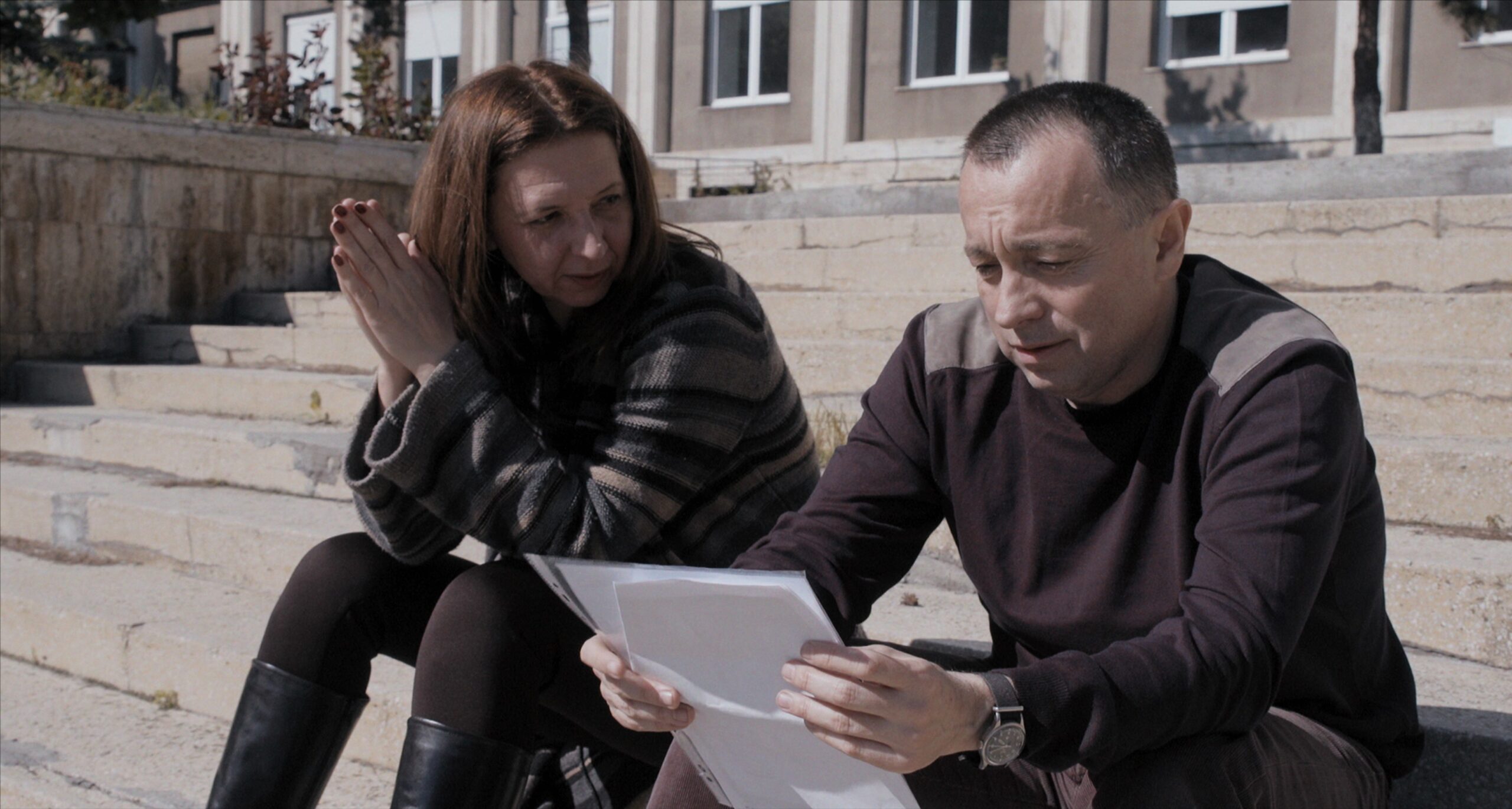 A real story without a happy end about how indifference and corruption at the highest levels kills the most vulnerable people: in the case of Alexander Nanau’s film “Collective” – the victims of a terrible fire.

The fire in the “Collective” nightclub has become a national tragedy for Romania: because of the scandals and mass protests connected with it, Prime Minister Victor Ponta was forced to resign.

This is an investigative film at its best. It uncovers criminal corruption schemes and healthcare fraud.

The story goes far beyond the history of the nightclub fire. The film covers the large area between the scenes of the most secret offices, reveals the secrets of officials and a whole criminal network that has captured the entire country.

The film shows several parallel storylines: a journalistic investigation, the personal stories of the survivors and the parents of the deceased children, as well as the state and officials and their actions and reactions to these events.

The story begins with the terrible events in a nightclub in Bucharest in 2015. 64 people, mostly young people, were killed by fire and 200 were seriously injured. Also, one of the victims could not survive the trauma and committed suicide.

The club was built on the site of a former factory and the fire was caused by the pyrotechnic effects accompanying the concert of a rock band invited to perform. The fireworks ignited foam rubber on the pillars and walls of the crowded hall. The club had only one exit. The fire lasted only 153 seconds, but it was enough to kill immediately many of those present, while others suffered burns and smoke toxicity, and more than 30 people died after that in hospitals.

Journalists of the sports newspaper found it strange that so many people died not from fire, but already in hospitals. Then they started their own investigation: they took disinfectants for laboratory tests, which were used in more than 300 hospitals throughout Romania, and found that the dose of the active substance in them is 10 times less than the declared norm. This contributed to the development of the most dangerous types of bacteria due to which patients with burns died.

The authorities stated at that time that patients received the best service “as in the best hospitals of Germany”, and that they did not need to be transported to specialized centers abroad. But the victims of the fire continued to die in spite of all the promises of the authorities.

During the publication of shocking data about unsanitary conditions in hospitals, Romanian citizens staged mass protests in which they condemned the authorities and thanked journalists.

“A sports newspaper is investigating our healthcare system – this is what you need to know about journalism in Romania,” – was one of the slogans of the protests.

The citizen’s reaction forced some officials to resign. The new Minister of Health, Vlad Voiculescu, is a man who sincerely wants to change the system in which the country has lived for over 30 years. He faces huge problems not only in the healthcare system but in general in the entire system of government. He tries to make the right decisions but is often forced to do it carefully because society is ready to “destroy” anyone.

Sometimes it seems that the film tries to whitewash the press and officials who have replaced corrupt officials and criminals. Although the representatives of the mass media admit that there were periods when they had been silent because they trusted the words of the authorities.

And the most important responsibilities of journalists are to doubt everything and double-check the facts. During these periods of inactivity, there was a real chance to save at least a few lives.

The investigation revealed that the entire health care system in Romania is rotting from head to toe. Officials steal the budget and buy property abroad, while ordinary people die of unsanitary conditions and indifference.

The film is almost 2 hours long, which feels a little bit too long for a genre like documentary. There are dialogues, details, nuances in the film that could be reduced without harming the main timeline.

The ending leaves a feeling of incompleteness, but it could not be otherwise in this story.